Everything to Know About Natural Retinol Alternative Bakuchiol

Bakuchiol has caught the attention of both dermatologists and skin-care brands. Here’s what to know about this popular retinol substitute. 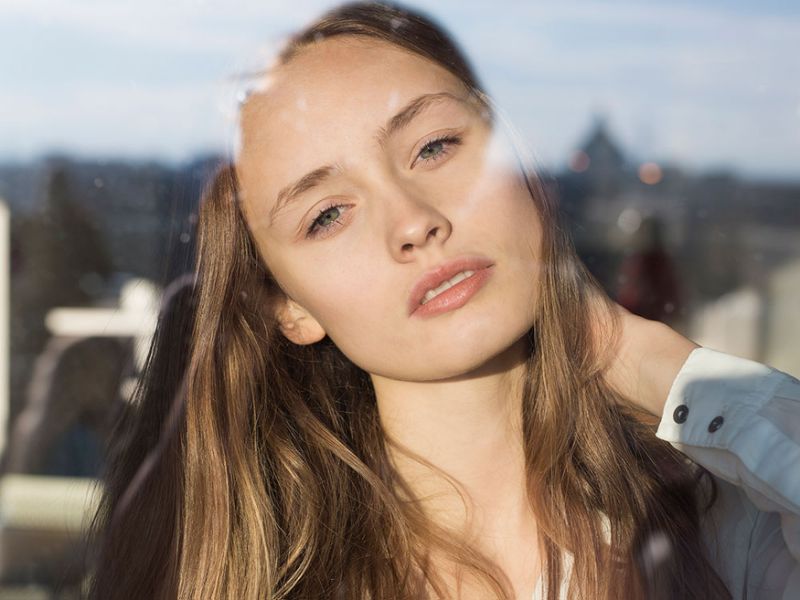 We know retinol is the gold-standard anti-aging ingredient, but for some, it’s too harsh on their skin, leaving it red, irritated and flaky. So it’s no surprise that gentler retinol alternatives have grabbed the spotlight lately: one in particular, bakuchiol, has caught the attention of both dermatologists and skin-care brands. Here’s what to know about this popular retinol substitute.

New York dermatologist Shari Marchbein, MD says retinoids are often drying and irritating to the skin, “especially when people first use them. It often takes four to six weeks to acclimate to the side effects—using tons of moisturizer is important—and this often prevents those with sensitive skin from using them.”

Victoria Lu, cosmetic chemist and cofounder of Chemist Confessions, says she is beginning to see more products include bakuchiol in their ingredient lists as a result of research demonstrating its “retinol-like effects” on skin. “The molecules aren’t structurally related but have been found to target similar pathways in the skin,” she explains. “One study compared 0.5 percent bakuchiol to 0.5 percent retinol, and the plant alternative performed very similarly in terms of wrinkle and hyperpigmentation reduction and smoothing skin texture. This type of research opens the door to further study so we can better understand the ingredient.”

New York dermatologist Dhaval G. Bhanusali, MD agrees, saying bakuchiol is his favorite new ingredient. “Studies support the efficacy, and it’s an interesting alternative for those who can’t tolerate retinol. I’m also interested in seeing how it works for pregnant women—it’s safe, unlike retinoids—helping with stretch marks, and maybe even acne.” As Dr. Marchbein notes, “Backuchiol gives some hope to the many women who are rightfully frustrated that they can’t use retinoids while pregnant.” 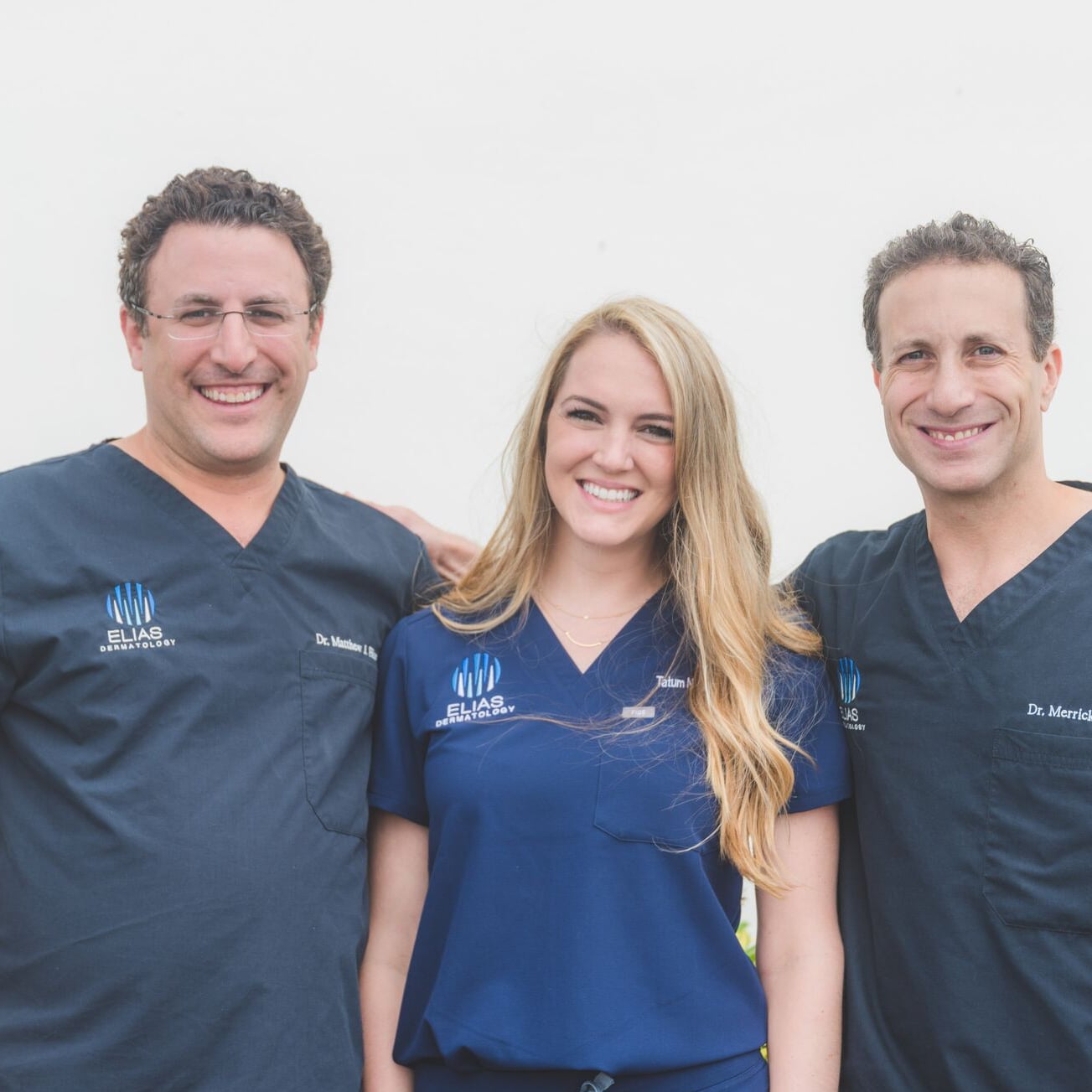 Book online or call our office now to get started.

Thank you! Your submission has been received!
Oops! Something went wrong while submitting the form.

How can we help you?

Click on one of our specialities below to explore what treatments we offer and how they can help your skin.